I was a self-taught, self-employed artisan in numerous mediums and an award-winning permanent gallery artist beginning at age 21. I thank all of you who gave me the chance to work for you, and for your unique personalities and needs that resulted in a varied portfolio, a work that brought me a great deal of joy. Following on the heels of my self-employment I spent 2012 thru 2016 at the world-renowned Walla Walla Foundry, which produces contemporary art in all mediums, and where I worked as sand casting lead and lead in the museum-quality crating shop. I produced my own bronze pieces on campus after regular and voluminous overtime hours. 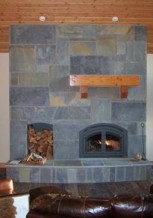 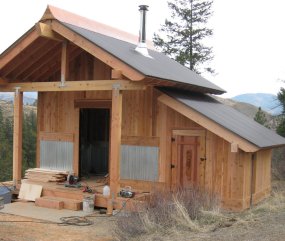 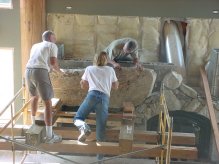 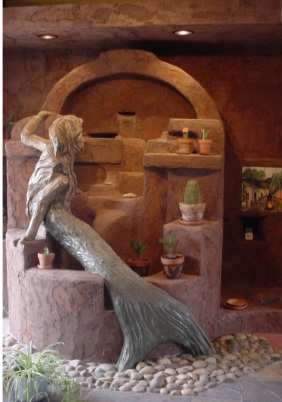 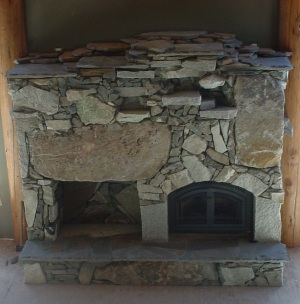 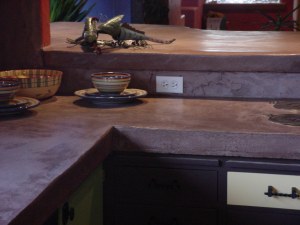 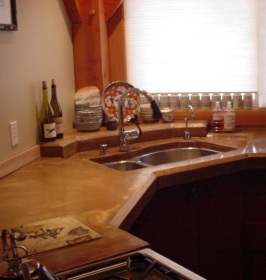 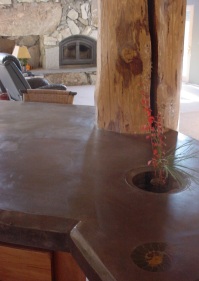 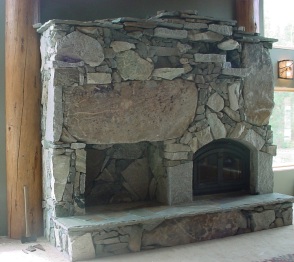 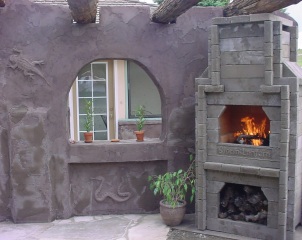 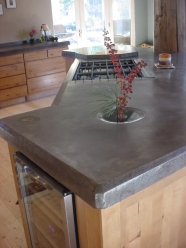 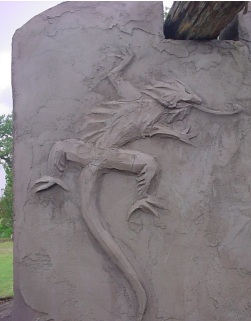 Art and Artisanship 1992 to Present